Title: Metadichol® and infectious diseases: One process many diseases, many possible cures

Metadichol (US Patent 8,722,093) is a Nano emulsion of long-chain alcohols found in many foods. It is commonly called Policosanol and is present in foods such as rice, sugar cane, wheat, and peanuts. Metadichol acts on Nuclear Vitamin D receptors (VDR) (US Patent 9,006,292) that are present in cells throughout the body to stimulate the immune system and inhibit a variety of disease processes, resulting from viral infection.

Studies with Zucker diabetic rats showed it was an effective ICAM-1 and TNF-alpha and NFKB-1 inhibitor. ICAM-1 is the same receptor molecule used by the vast majority of bacteria and viruses.

Metadichol is a safe and effective inhibitor of enveloped viruses in humans. Since it is known to bind to the vitamin D receptor (VDR) (US Patent 9,006,292), its mechanism of action likely involves the competitive displacement of virus particles from VDR’s on host cell membranes. Because it consists of natural components of common foods and has no known negative side effects, Metadichol has the potential to serve as a novel, broad-spectrum antiviral treatment for Dengue, Ebola, Zika, H1N1, SARS, Chikungunya and other enveloped viruses. 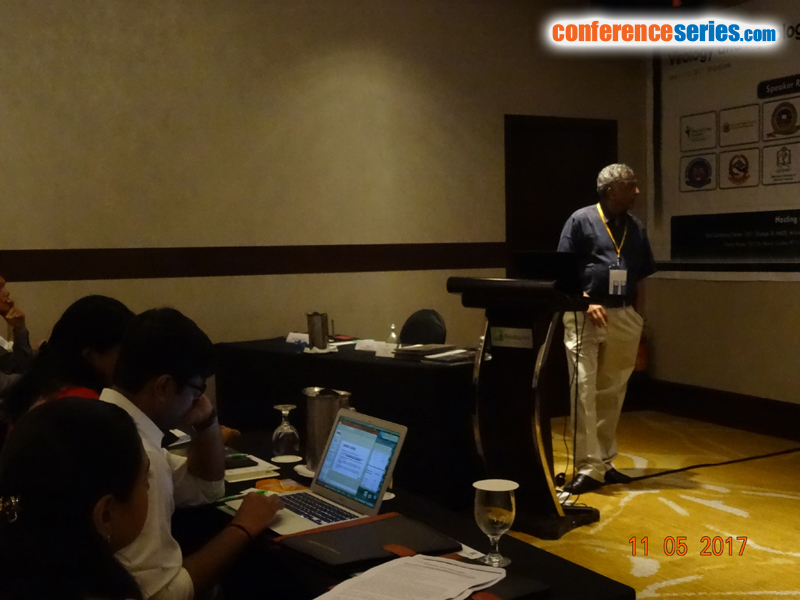 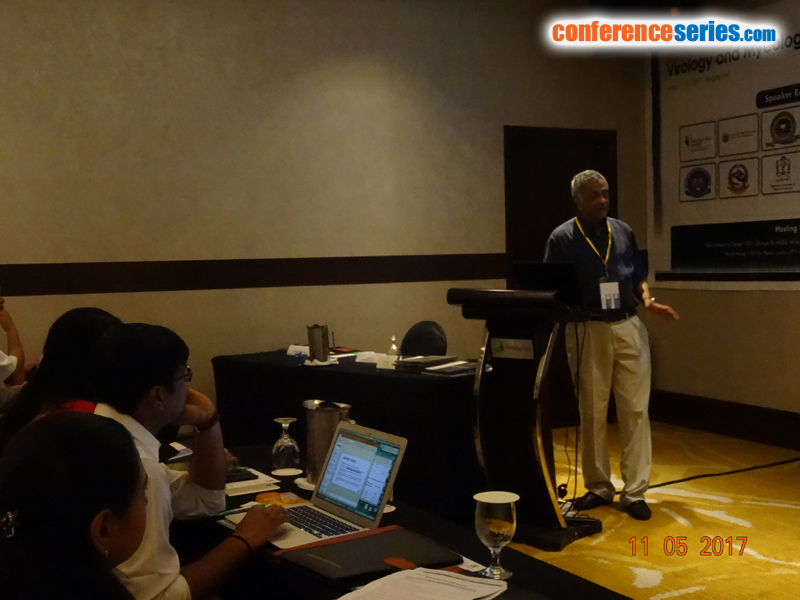 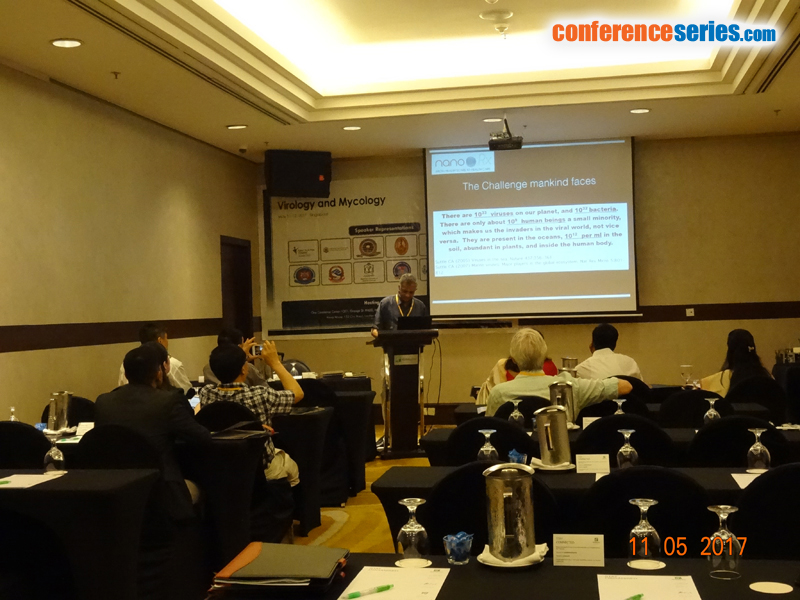 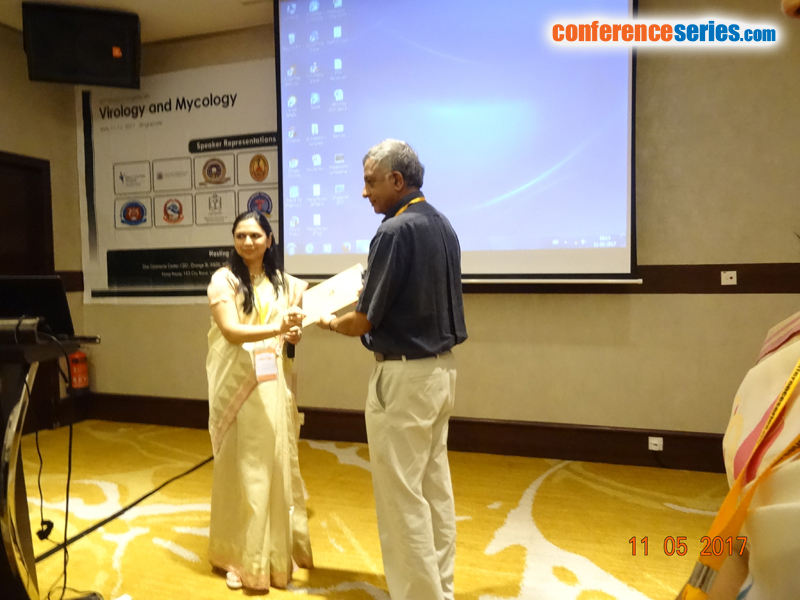